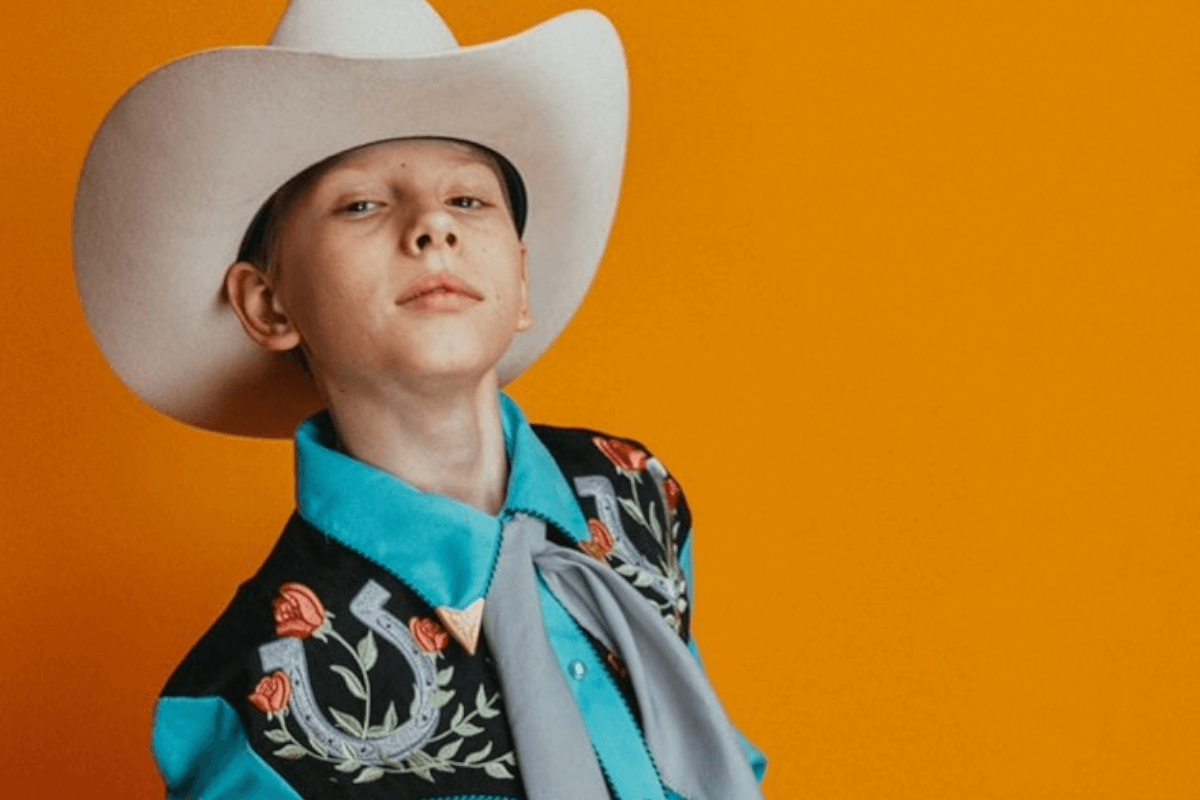 11 year old Mason Ramsey rose to stardom when a video of him yodelling stark right at the centre of Walmart went viral. Hailing from a small town that has a population of less than 700 people hasn’t stopped Mason from blowing up the internet. His song “Famous” is the most-streamed country song on Spotify the world over and also holds the number one spot on the iTunes country chart USA. Here’s how Mason became a viral sensation in less than a year:

Influencers all over the world fell in love with Mason’s chivalrous country grace. Mason was being mentioned by singers like Shawn Mendes, Steve Aoki, Chainsmokers, Miley Cyrus, Lil Yachty, One Direction and other viral celebrities. He also made a few appearances on the Ellen DeGeneres Show.

Social media was a game-changer for Mason

Mason’s managers formed strong relationships with the most popular social media influencers in the world. Before long, Mason started to pop up in sponsored posts, photos and adverts on viral social media accounts. He accumulated one of the largest follower bases on Instagram for country music.

Mason sang at massive events all over America

In just a span of one year, Mason sang at Coachella, Grand Ole Opry and opened shows for Kenny Rogers, Gene Watson, and the Bellamy Brothers. Mason found ways to connect with his audience and keep them entertained without giving them a dull moment.

He dominated the country music genre as a child performer

Mason brought good old classic yodelling to the mainstream market. A large bulk of Mason’s fans are predominantly teenagers and children. Only a handful of artists make music specifically for the younger generation. Mason made country music cool and appealing to this new untapped market.

Mason licensed his first viral video for promotion and distribution

Once Mason’s first Walmart video started to gain momentum on YouTube, he received an offer to license this video to ViralHog, a viral video promotion and distribution company. Mason wasted no time in forming valuable collaborations and promoting his video at the peak of his virality.

I'm on a billboard in Times Square…

Mason is the face of American country music

With his charming bow tie, high waisted pants, thick belt, cowboy hat and boots, Mason represents a typical image of a proud American who’s not afraid to embrace his country origins. He brands himself as a one-girl-man and a family boy, further accentuating his gentleman-like allure.

With a whole bunch of heartwarming songs waiting to be released soon, the Yodeling Walmart Boy sure does have a bright future ahead.