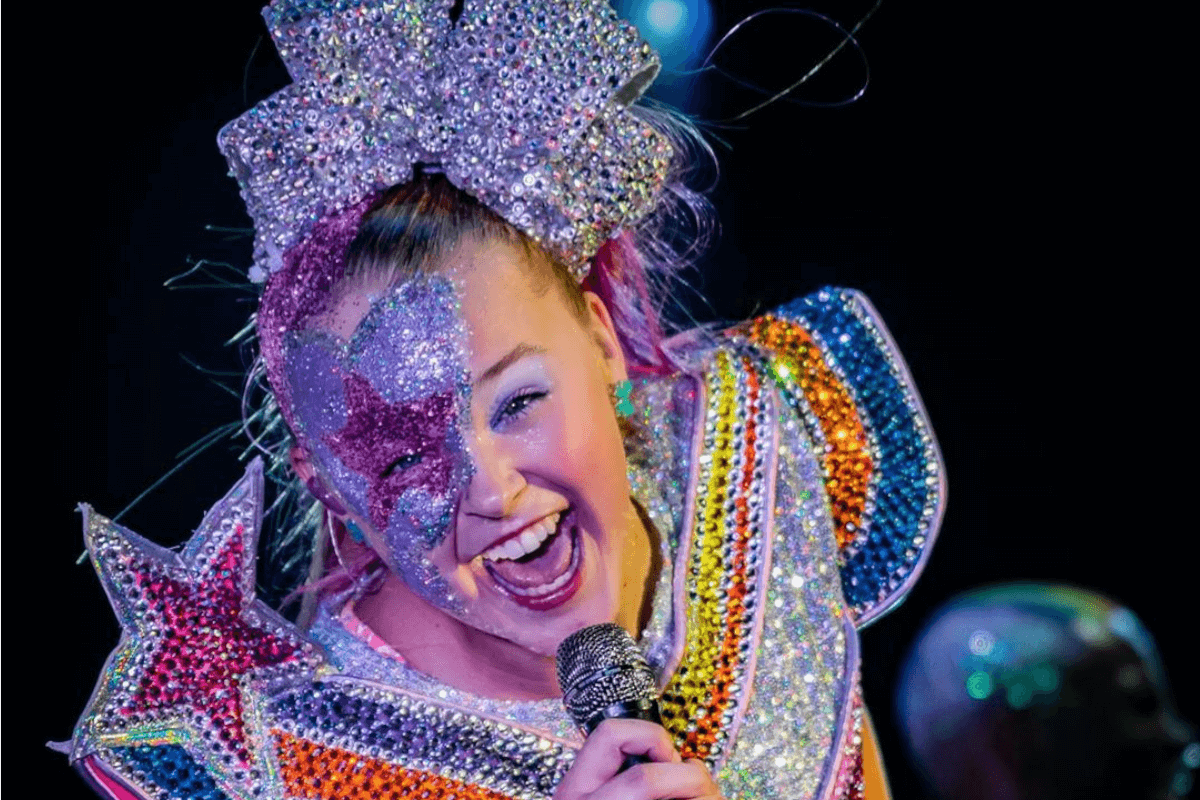 The world first heard of  JoJo Siwa when she appeared on the American reality shows Abby’s Ultimate Dance Competition and Dance Moms. But her appearance on national television wasn’t what made her shoot to stardom.  JoJo stole the show on her YouTube channel with her signature bows, vivacious personality and boundless energy. It wasn’t long before JoJo became a youth icon revered by children around the globe. She’s now worth millions of dollars in revenue. Here’s how JoJo became a force to be reckoned with on YouTube:

1. JoJo’s fans play a key role in promoting her videos

Kids adore JoJo and they perk up their ears when they hear her name. YouTubers are seizing the  JoJo trend and creating content around her theme to go viral. Creators are repurposing topics around  JoJo’s dance moves, makeup routines and merchandise hauls.

JoJo knows how to emotionally connect with her audience who are predominantly children and young teens. Her song Boomerang that addresses cyberbullying, garnered over 751 million views. This inspirational song resonates with thousands of voiceless victims and motivates them to fight back against bullying positively.

3. She markets her merchandise creatively

JoJo is one of the most sought after kidfluencers in the retail marketing space. Stores all over America are blowing up with JoJo products that include bags, bows, shoes, clothes, dolls and more. JoJo adds a personal touch of glitter, sequins and beautiful rainbow colours to her merch that children absolutely love. She then cleverly promotes these products on her YouTube channel by doing shopping hauls at Target, Walmart and other stores.

JoJo constantly gets trolled for her quirky outfit and over joyous demeanour, however, this is what makes her stand out in a sea of emerging influencers. JoJo stole the show with her fighter attitude to stay true to her originality despite critique. She’s a role model for children to break free from stereotypical conventions and be themselves