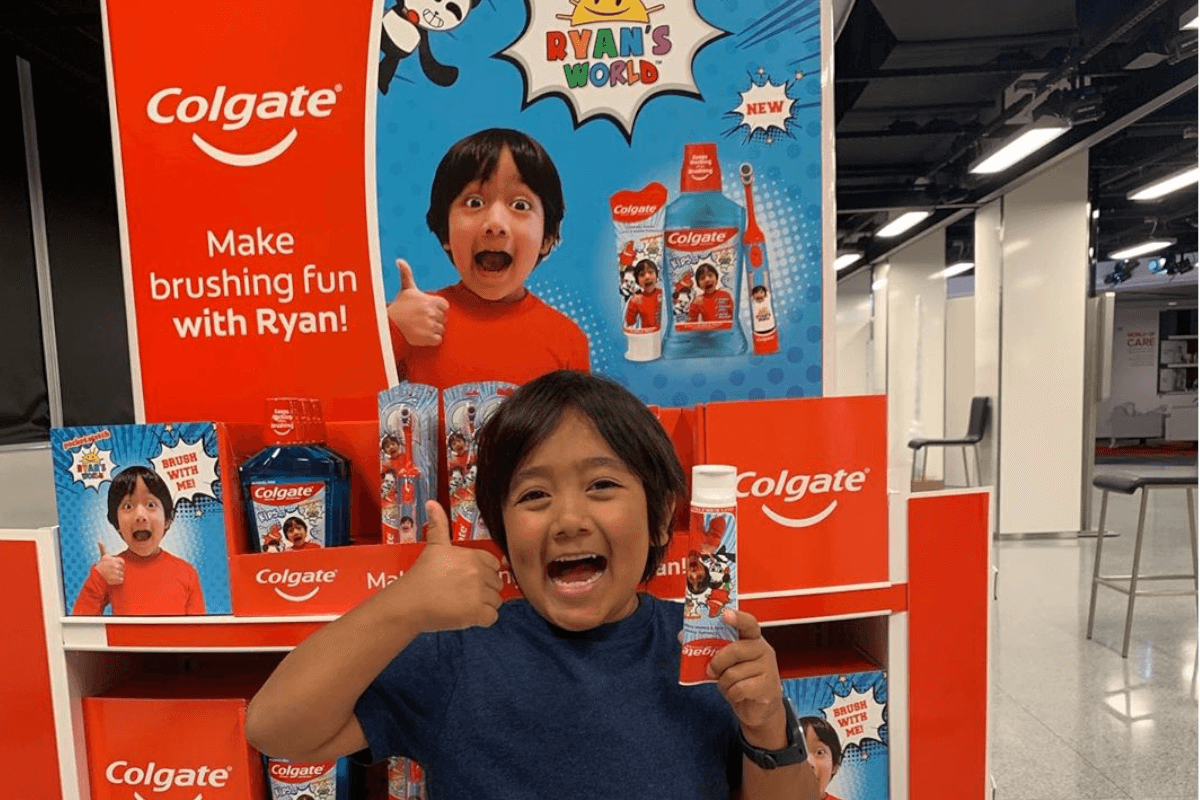 Earning $26 million dollars in revenue and a whopping 22.8 million subscribers, eight-year-old Ryan Kaji bagged the title highest-paid YouTuber in 2019. His YouTube channel Ryan’s World is more financially successful than household names like BuzzFeed, PewDiePie and WWE. We tracked Ryan’s journey and jolted down the highpoints that jump-started his virality. Here’s how Ryan earns the big bucks. 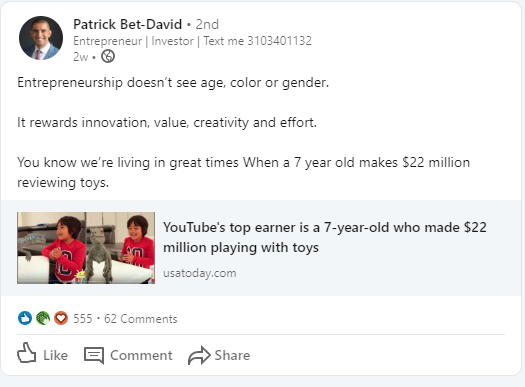 2. He signed with a massive kids entertainment studio pocket.watch

Signing with pocket.watch was a huge win for Ryan. Pocket.watch has helped YouTubers build offline business and has also taken Ryan’s channel to a whole new level. The partnership has yielded a line of exclusive Ryan’s World merchandise like toys, inflatables, home products, clothing and other products, that has enabled fans to interact with characters in Ryan’s storylines. Ryan’s World merchandise picked up the pace and went viral after it was distributed globally on large online stores like Amazon. 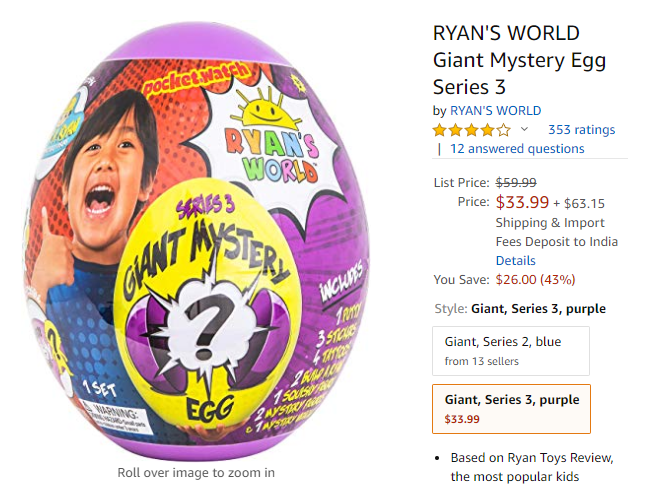 3. Ryan’s World has its own television series

Pocket.watch created and produced Ryan’s Mystery Playdate, an American live-action preschool television series. The show has an innovative spin to it, as it combined the original Ryan’s World YouTube channel style with a standard television show format. The dialogues are mostly improvised. The show took a leap when Nick.Jr. acquired it in 2019.

4. His videos have easily searchable titles

If you notice the YouTube titles on Ryan’s World’s older toy review videos, you can see that they are super long. The titles are packed with keywords that describe the products being reviewed. This is a great strategy to reel in people who are typing in keywords to search for a particular toy. The first thing that’s going to pop up is Ryan’s video. In the video below, the video title mentions the store Walmart, and the most popular toys people are searching for.

5. His channel is optimised for different languages

Ryan’s parents hail from a Vietnamese and Japanese origin. Their multicultural family vlogs attract people from dynamic backgrounds to watch their lifestyle videos. Ryan’s World has leveraged this diversity and unveiled a Spanish and Japanese dubbed channel. The dubbed channels will have the same content as the original channel, only in different languages.

Ryan’s World is all set for global domination. Even though the new Children’s Online Privacy Protection Act (COPPA) imposes restrictions on advertising children’s YouTube videos, Ryan’s World is a stellar example of a kid’s channel that is still earning revenue and beating its competitors fair and square.