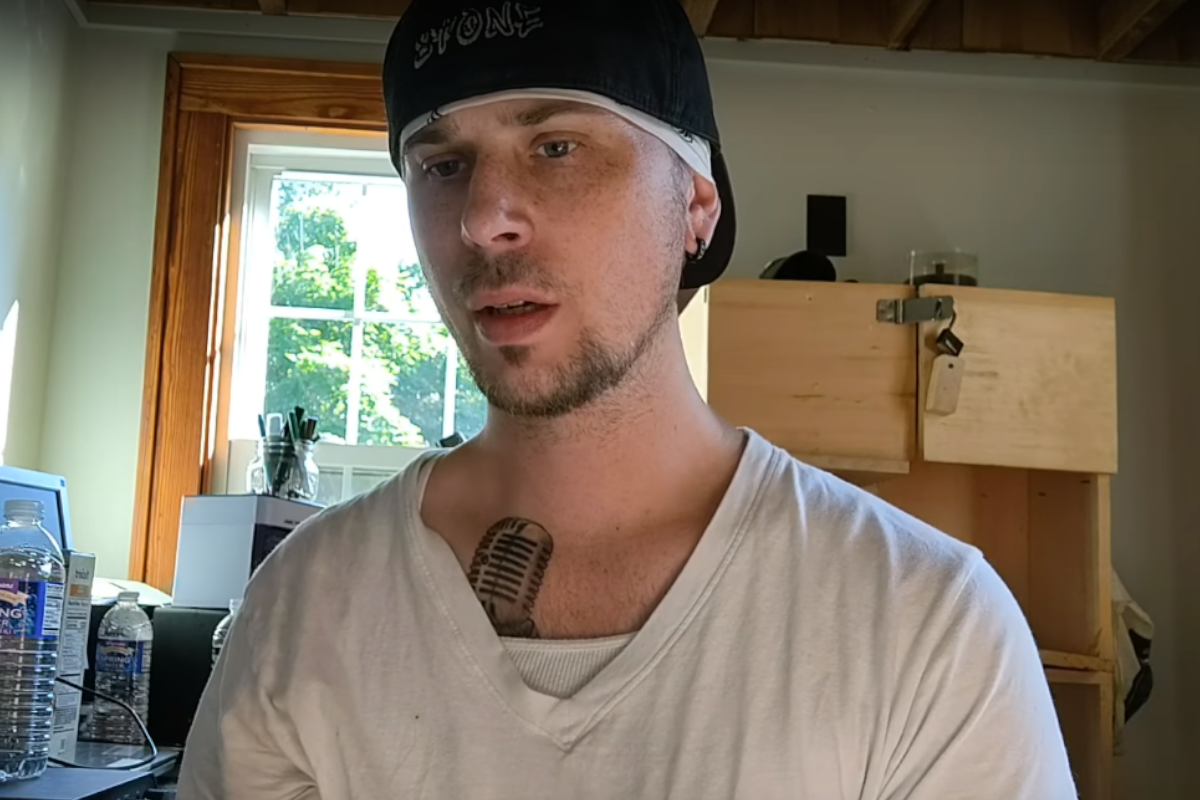 This inspiring singer/songwriter overcame homelessness and addiction and now writes beautiful songs around his experiences. Shellter Stone was brought up in an alcoholic and abusive home environment in Pennsylvania. In the midst of the nation’s biggest opiate epidemic, Shellter says that he has attended more funerals than weddings.

Grappling with these issues has been no walk in the park for Shellter. His songs shed light on the harsh reality of addiction and its repercussions. Shellter aims to instil hope for those still in active addiction, through his music.

Shellter’s songs brim with passion as he journeys through a swirl of emotions and heart-tugging lyrics. He is not afraid to pour his soul and speak his mind out. His song “The Things We Do” starts off with an introduction as he plays his piano live and weaves stories around his personal losses, the friends he lost to addiction and the present addiction crisis. The song picks up and surprises you with a haunting crescendo.

His songs entwine short rap verses with pop music, like a blend of Eminem and Creed. This is the perfect time for Shellter to make his mark in the music industry when artists like Billie Eilish and the late XXXTentacion are experimenting with new genres like angst pop and dominating the screens.

His songs call for unity and urge the community to stick around for each other during these hard times. There’s nothing that a little bit of love and community bonding can’t fix. Shellter’s dog Bagel and cat Toaster help him stay positive and get through the crazy days.

Shellter plays his guitar and keyboard live while making his music videos. He also uses a looper that plays a band’s worth of instruments on repeat behind his live acoustic playing.

Shellter Stone has also written a 10 episode television show about his life, which is in the beginning stages of independent production. Shellter is just getting started with promotions and he already has 46,966+ views reeling in.