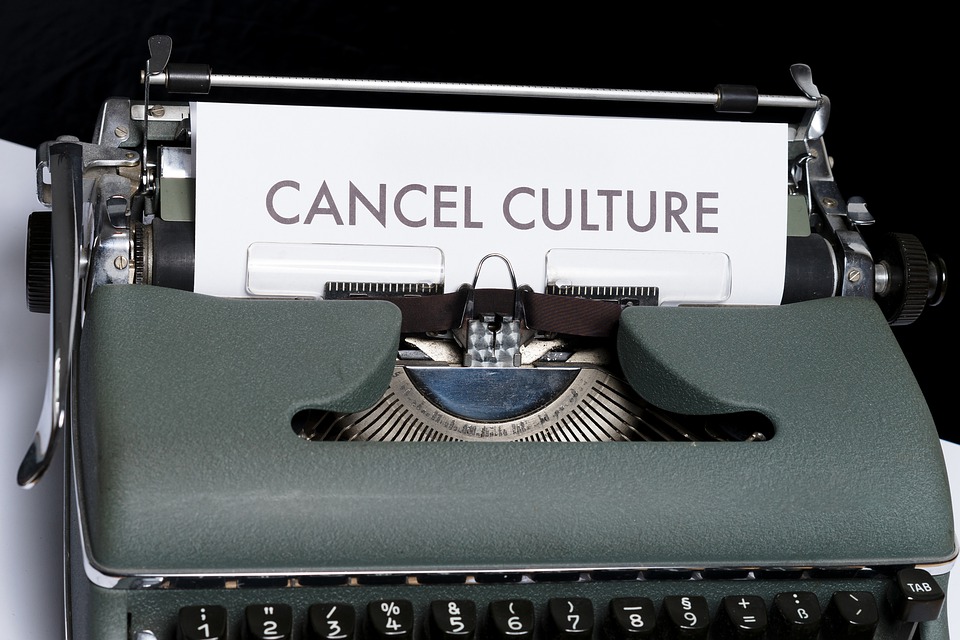 The phrases ‘cancel culture’ and ‘getting cancelled’ are all over the news these days. Cancel culture is now a major phenomenon in the YouTuber, influencer and celebrity circles. Here’s everything you need to know about the YouTube cancel culture.

What is cancel culture?

‘Cancel’ was once a word used to undo an action or event. In today’s times, the word has taken a whole new meaning. Now, if someone is ‘cancelled, you might say that the person in question is being called out for their unprofessional or problematic behaviour. In most of these cases, the expectation would be that, as the celebrity is problematic, their public standing and influence drops significantly. Influencers and YouTubers can lose brand partnerships, sponsorships and ad revenue because of getting ‘cancelled’.

With the rise in social media, spreading news, opinions and calling out celebrities for various reasons is easier than ever before. Some of the most common reasons for celebrities or YouTubers getting cancelled are: using racial/transphobic/homophobic slurs, inappropriate behaviour, etc.

If the public spots a celebrity doing any kind of problematic behaviour, they might publicly shame them on social media and start an online rally to ‘cancel’ the celebrity. For example, YouTuber Tana Mongeau was cancelled for conducting a disastrous event called Tanacon, where the tickets were oversold and a lot of fans suffered in the heat.

How getting ‘cancelled’ actually benefits the YouTuber

Most ‘cancelled’ YouTubers take the situation as an opportunity to take a break from creating content, to focus on other projects. This break allows for the controversy to die down gradually. Eventually, they return with a major video or product launch that propels them back in the public eye.

One of the biggest cancellations in YouTube history was during Dramageddon 2019 when top creators among the beauty community had several allegations on each other. During this cancellation, James Charles lost over 4 million subscribers, only to gain a lot more within weeks.

The bigger the YouTuber is, the harder it is to ‘cancel’ them

In most of the cancel culture cases, there truly is no definitive result. Most YouTubers just get back on track, create more videos than ever and continue to gain subscribers. In fact, the cancellation publicity introduces more viewers to these channels, and helps YouTubers gain a lot more views than earlier.

For example, David Dobrik was recently cancelled due to some of his older videos, as well as for causing his friend Jeff Wittek’s eye injury. Months passed, with just an apology video, but he soon came back with a massive vacation video of him and his friends. The video gained millions of views within just a few days.

While some of the beloved YouTubers have taken a major hit, most of them bounce back within months, or even weeks, of being cancelled. Nevertheless, any publicity is good publicity, and most of the ‘cancelled’ YouTubers gain a bigger following after getting ‘cancelled’.