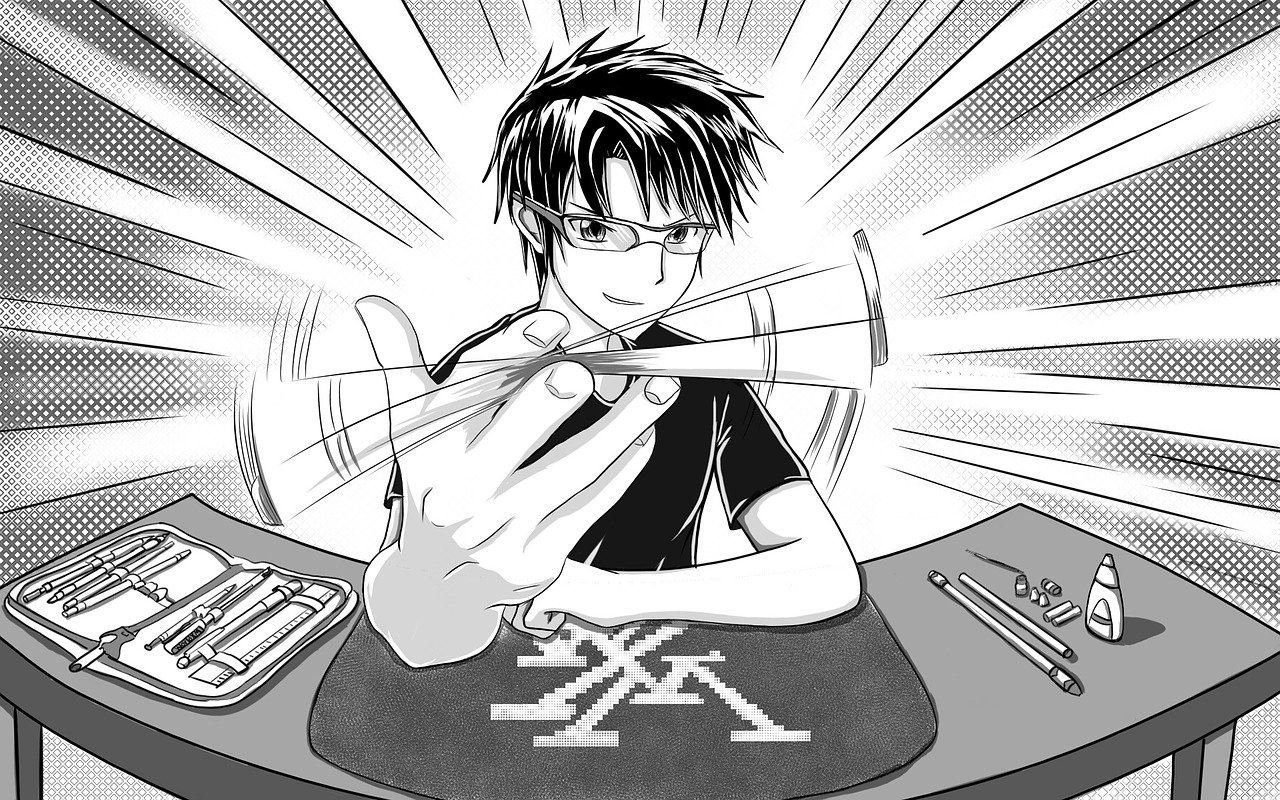 The past decade has seen a major rise in the popularity of anime. Anime is no longer just associated with niche audiences; these days, everybody who’s anybody is watching it and talking about it. So much so that anime culture has also trickled into mainstream YouTuber content, with so many creators making videos about their love for anime. The most popular YouTubers have already been impacted by the rise of anime.

Here’s how anime culture has made its way into popular YouTube videos.

Clips from many popular animes have become a part of the meme culture on social media. The famous Dragonball Z line ‘It’s over 9000!’ and the scene ‘Just as planned’ from DeathNote are seen in a lot of memes on Reddit, Twitter and Instagram.

Popular YouTubers like Pewdiepie frequently insert such scenes in their videos as a reaction to what’s happening in the video. They not only add an extra entertainment factor to the video but also help YouTubers connect with their audience who are well-versed with anime.

Many creators are also creating anime-related content on their channels. These videos are usually about anime or Japanese culture, fashion, food and lifestyle. Such videos tend to gain loads of views as they give the audience an outsider’s perspective on the Japanese lifestyle. Creator Safiya Nygaard has several videos embracing Japanese culture and anime-inspired fashion.

As anime is now a significant part of pop culture, a lot of creators have also made videos about recreating anime costumes. These videos are usually about cosplaying as the characters, but some YouTubers also make videos about adapting these costumes in real life.

With so much anime-inspired content these days, anime culture in YouTube is here to stay. Creating anime-inspired videos is a great way to let fans know about your interest in certain anime.