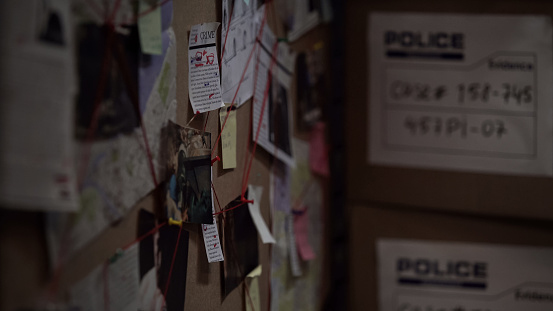 Nick Crowley’s channel is surely a refuge for all the murder mystery and adrenaline junkies. He has been creating videos on various urban legends, unsolved disappearances and murders, conspiracy theories and more. Starting out with merely 100 subscribers, Crowley grew his channel in a span of 4 years. He currently has 1.55M subscribers and a total of over 148M views. Crowley has gone above and beyond to deliver content that is bound to rattle anyone. From visiting old and abandoned haunted sites to exploring nerve racking murder mysteries and even some alarming common conditions like sleep paralysis.

While he did not have a very large fan base, that did not stop him from giving his 100 percent. He made long drives, stayed at various haunted hotels and did extensive research on different cases. Crowley’s channel, although started out slow, gained traction in 2019 when he further created content on true crime stories and conspiracy theories. Finally, his channel started to really gain momentum in 2020 when his video on fake animal rescue received over 5M views. After this, he got many paid partnership offers that helped him reach 1.55M subscribers over the next 2 years.

The several practices that helped him grow his channel include posting consistently, being thorough with research and investigating popular cases attracting more and more viewers. He even invited several guest narrators for collaboration. This helped him double his views.

His success story is surely an inspiring one. By following the popular tips on how to increase your viewership and subscribers.