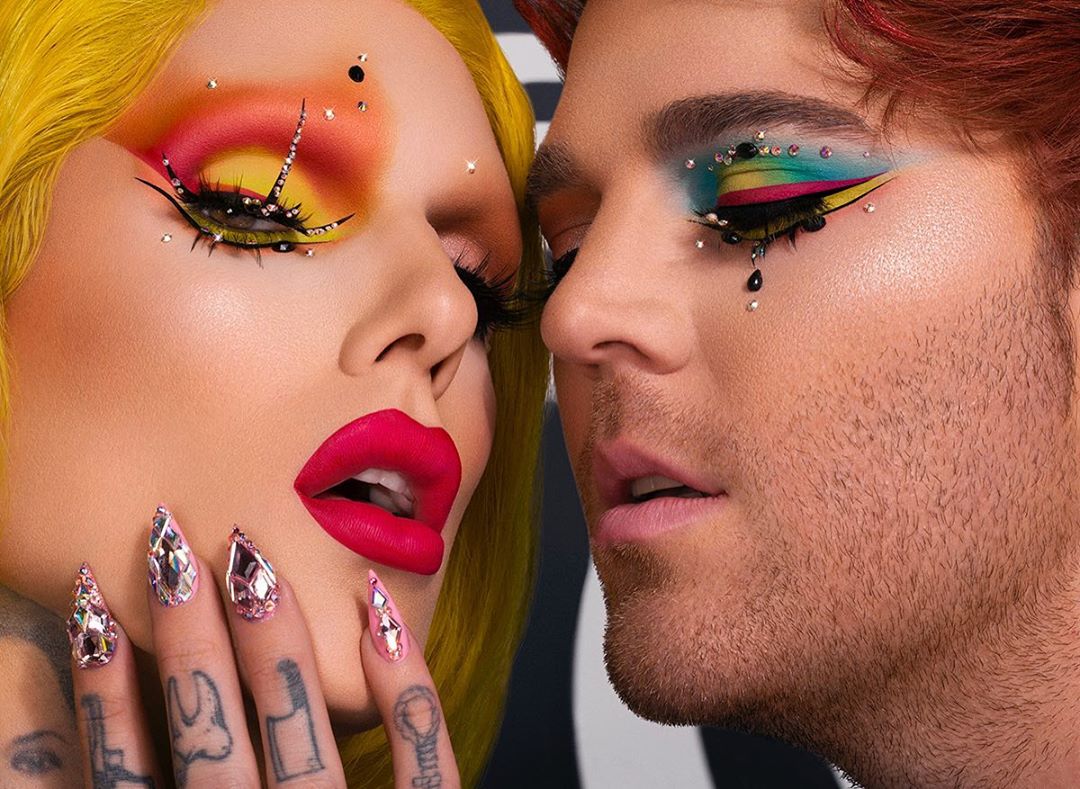 Shane Dawson only published 11 videos in 2019, but these videos collectively garnered more than 238 million views. He owes this leapfrog success to his legendary docuseries, a 50-minute mashup of documentary and vlog-style episodes.

Documentaries can be lengthy, monotonous and not everyone’s cup of tea. But when Youtube sensation Shane Dawson added his own touch of humour and YouTube drama to the documentary genre, his new docuseries format completely blew up. He broke free from traditional vlogging and explored an exciting way to share personal stories. Here’s how he did it.

1. He takes creator collaborations to a whole new level

2. He kicks off his docuseries with a personal backstory

Shane doesn’t just settle for a cut and dried story, he covers never-seen-before information about the people he interviews. In his docuseries “Switching Lives With Trisha Paytas”, Shane talks about Trisha’s character traits and his personal experiences with her. He reveals insider stories that are not readily available to viewers.

Shane doesn’t stick to interviewing just one person, he interviews multiple people to highlight their point of view and get an unbiased perspective. In Shane’s three-part series, “The Truth About Tanacon” he interviewed Tana Mongeau, as well as YouTube fans and TanaCon attendees to get objective viewpoints.

4. He finds ways to break the monotony

Lengthy documentaries usually turn off young viewers who are more into consuming short-form content. However, Shane found a loophole to get through to the younger demographic. He breaks up his docuseries into exciting three-five episodes that keep viewers on their toes.

Shane knows how to add fuel to controversies as well as pour cold water over backlashes. YouTuber Jake Paul already had a lot of drama following him. So Shane leveraged the controversy and made a six-part docuseries on “The Mind of Jake Paul” to showcase the hate Jake was facing. His docuseries helped viewers see Jake Paul in a more positive light.

Shane shows viewers that the world is not always rainbows and butterflies, even for influencers. He connects influencers with real-world issues that viewers can strongly relate to. In Shane’s series, “The Return of Eugenia Cooney” he addresses YouTuber and Twitch streamer, Eugenia Cooney about her eating disorders. He’s not afraid to talk about topics that hit close to home.

Shane Dawson removed the stigma around documentaries and found a way to educate viewers through his fun docuseries format.

If you want to create a research-driven YouTube channel, docuseries is an amazing way to get knee-deep in a subject!