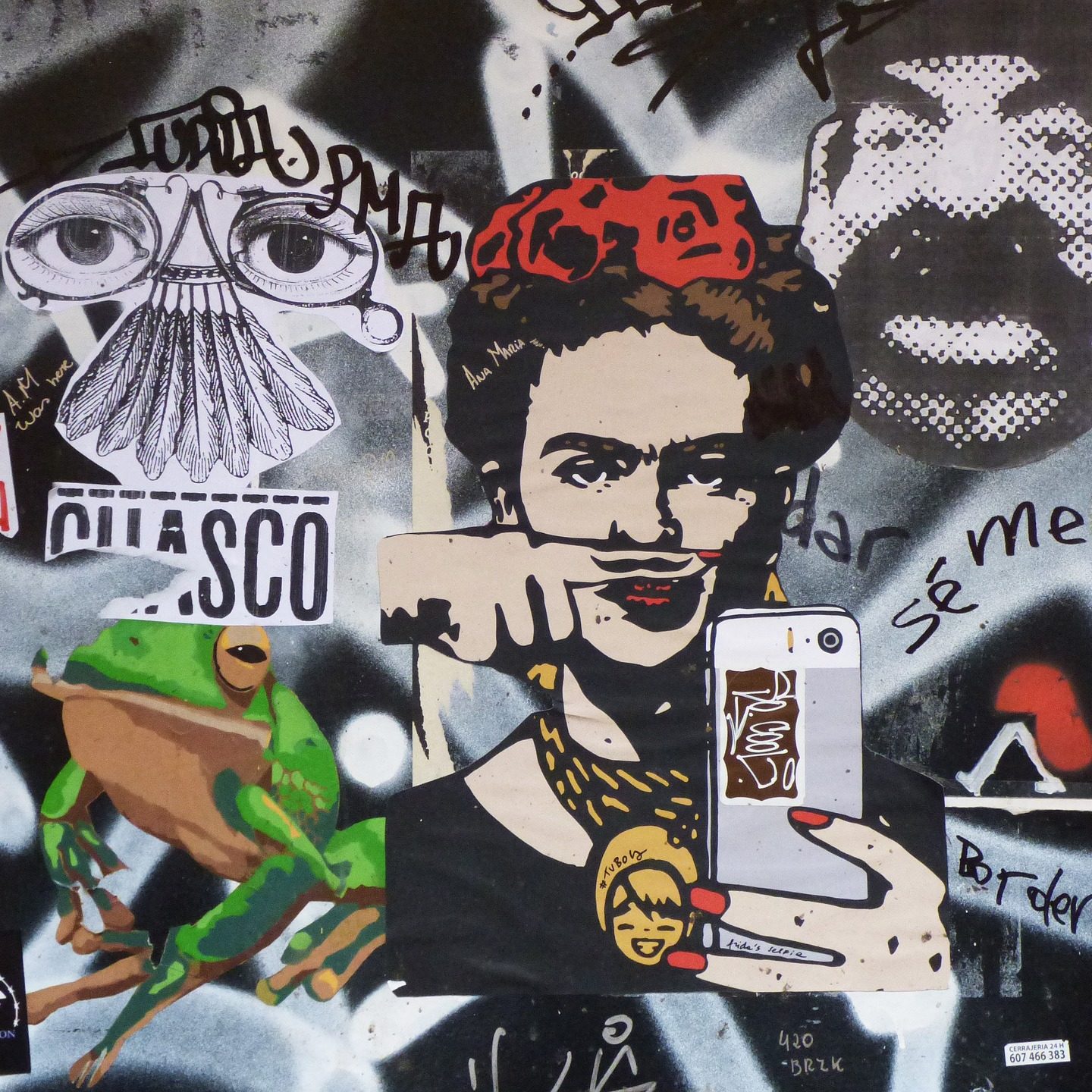 2020 has been an extraordinary year for YouTubers. The quarantine had people glued to their seats and binge-watching shows on the internet, leading to a boom in YouTube views.

Creators seized the opportunity and struck gold! Let’s look at some inspiring YouTubers that have gained enormous traction over the last year and are all set to be what’s up and coming in 2021.

Beauty blogger Jeffree Star’s drama and racist slurs have escalated the past year. This ongoing YouTube feud “Karmageddon” has brought him more fame than ever.

Like they say, “there is no such thing as bad publicity”. Though Star lost his partnership with cosmetics company Morphe due to his brawls, Star has leveraged this publicity to hint at a new product line for 2021.

He’s been tweeting and teasing his fans, and this hint-dropping strategy is leaving viewers hungry and anticipating for more information about the upcoming product line. We can clearly see that 2021 is going to be a massive year for this beauty mogul and YouTube star.

Goldmines Telefilms has made a remarkable entry in the field of dubbing and is redefining Indian entertainment. They premiere new Hindi dubbed movies, full-length blockbuster movies, songs, comedy scenes and everything else the Indian audience pines for.

Goldmines targets Indian viewers, which includes a sprawling potential audience of 1.39 Billion people. There is an evergreen demand for entertainment and Goldmine has plenty of where that came from.

Their latest release “Agent Sai” has already accumulated 714K likes in one day. We can clearly see that Goldmines has a clear-cut strategy when it comes to carefully analysing content before they acquire and deliver it.

5-year-old, Russian-American YouTuber, Anastasia is inspiring millions with her survival journey. Stacy’s mother created the channel with the intention of simply recording her daughter with cerebral palsy. However, this family stumbled into something much bigger, moving from just creating toy unboxing videos to becoming one of the world’s fastest-growing creators.

With videos in seven languages, Like Nastya Show is optimised for global reach. The massive exposure boosted the channel’s visibility and before long, churned an estimated annual income of $18 million.

Targeting the young viewership, Morgan Hudson is all the buzz on YouTube when you talk about pranks and vlogs. He has built a solid reputation with his childish and over-exaggerated personality traits, and people love him for it.

Morgan’s thrilling 3 AM videos range from ghost sightings to spine-tingling activities like “The Floor Is Lava Challenge” — exactly what people must not be doing during the middle of the night, which only makes viewers crave for these videos more.

SSSniperWolf started her YouTube career-making gaming videos and took over the male-dominated gaming community by storm. She breaks gender norms and her audience absolutely loves to see this woman dominating the screen, slaying through battles.

SSSniperWolf leveraged her growing fame and branched out to creating hilarious reaction videos, garnering millions of views along the way.

And so there you have it, 5 exciting YouTubers making it big this 2021 in their own special way! What really stands out, is their approach to engaging their audience, be it through sparking controversy, raising eyebrows or even just keeping their community connected through one platform like Facebook. These stars sure got their A games going strong.