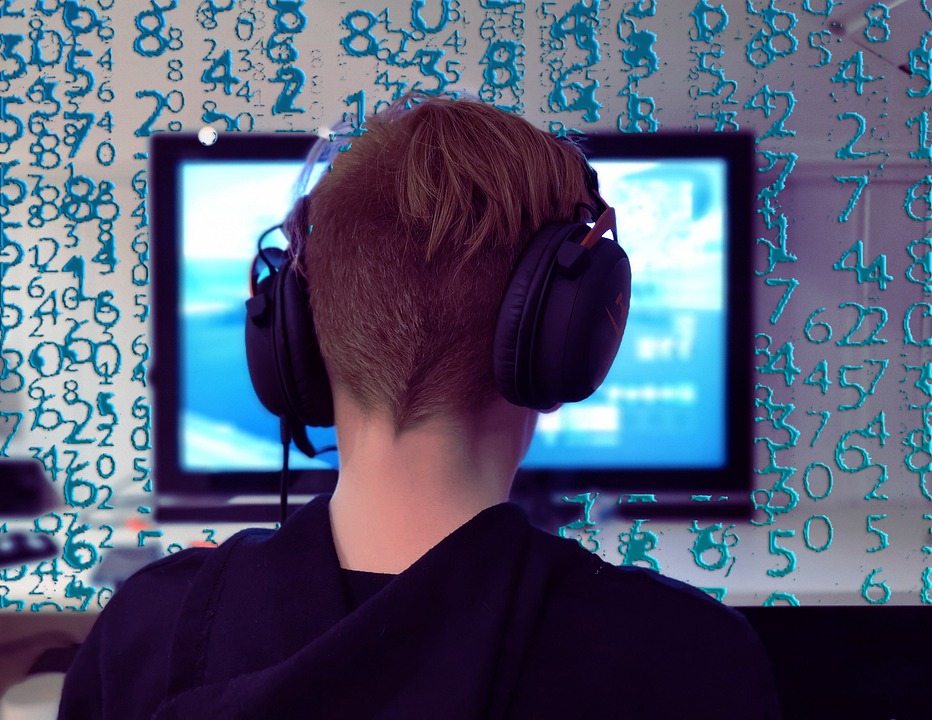 In the past few months, there has been a huge rise in Egoland videos; the latest trend among gamers. Here’s everything you need to know about these videos and why they are gaining millions of views.

Rust is a popular multiplayer game on Steam that many live-stream gamers have been playing lately. In this game, players play against each other in a survival simulation. In January of 2021, over 70 of the top gaming creators on YouTube from Spain and Latin America joined forces on a single shared server in an event named Egoland. With so many creators from various Spanish-speaking countries participating together, Egoland became a huge moment for the Spanish-language gaming creators and consumers.

The first of the Egoland gaming streams happened on January 3rd, 2021. It broke several records on the very first day, bringing together millions of viewers on YouTube and Twitch. Gaming creators also found a great opportunity to collaborate with each other through the streams.

What’s been happening ever since

Because of Egoland, Rust gained new popularity and ranked among the top topics on YouTube and Twitch. Since the launch of Egoland, over 15,000 Egoland videos have been uploaded on YouTube, each of them receiving thousands, if not millions, of views.

Meanwhile, the Rust developers faced several issues. They faced large data losses, among other issues, that eventually led to a decline in people playing the game. Since then, the Egoland trend has gradually died down, but the videos still continue gaining views and subscribers.

The Egoland event shows the evolution in collaborative content, especially during a global pandemic. Though the trend has died now, you can still keep an eye out for more such gaming trends to pop up soon. And when new trends do pop up, you now know how to leverage these hot topics to go viral!