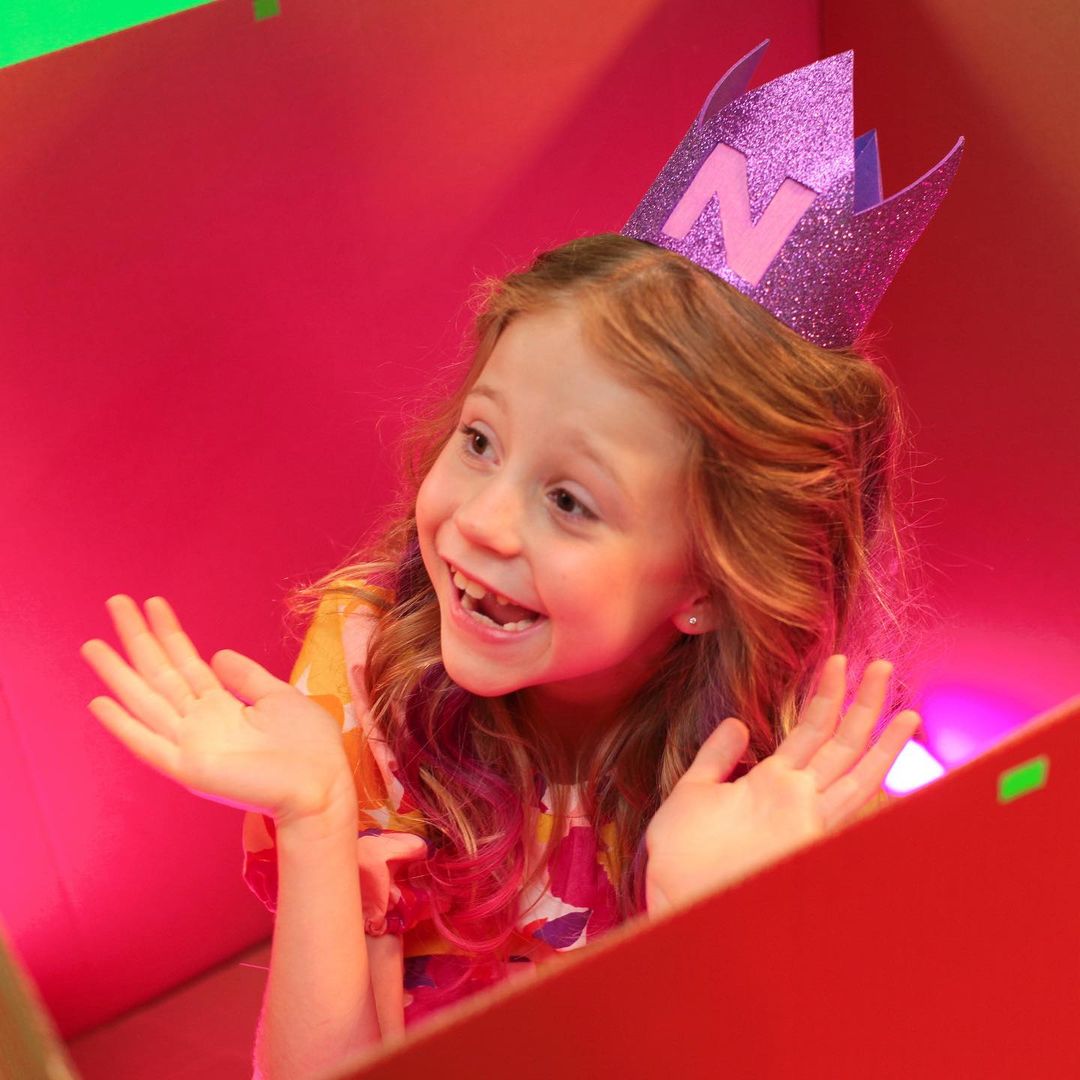 This little girl is earning over 18 million dollars a year, and she’s only 7 years old! Here’s a look at Nastya’s YouTube channel.

‘Like Nastya’ is a YouTube channel that revolves around the life of Anastasia Radzinskaya, a 7-year old girl, who makes videos about her life, playtime, toys, etc. Nastya is the most popular kid on YouTube, with over 100 million daily views and earning over 18 million dollars a year.

The original ‘Like Nastya’ channel was started in December 2016 with toy unboxing and amusement park videos. The channel now also has family vlogs, comedy sketches and educational content for kids. In 2019, this channel became the first kids’ YouTube channel to reach 50 million subscribers. Today, the channel has 74 million subscribers and over 59 billion all-time views.

The success of all these channels has made Nastya the biggest children’s YouTuber and the third highest-paid YouTuber in the world, with an estimated annual income of 18 million dollars from various sources.

How Nastya grew her following

Despite this fame at such a young age, little Nastya hopes to grow up and work with animals. Her family continues to make new videos every week to build the ‘Like Nastya’ empire.