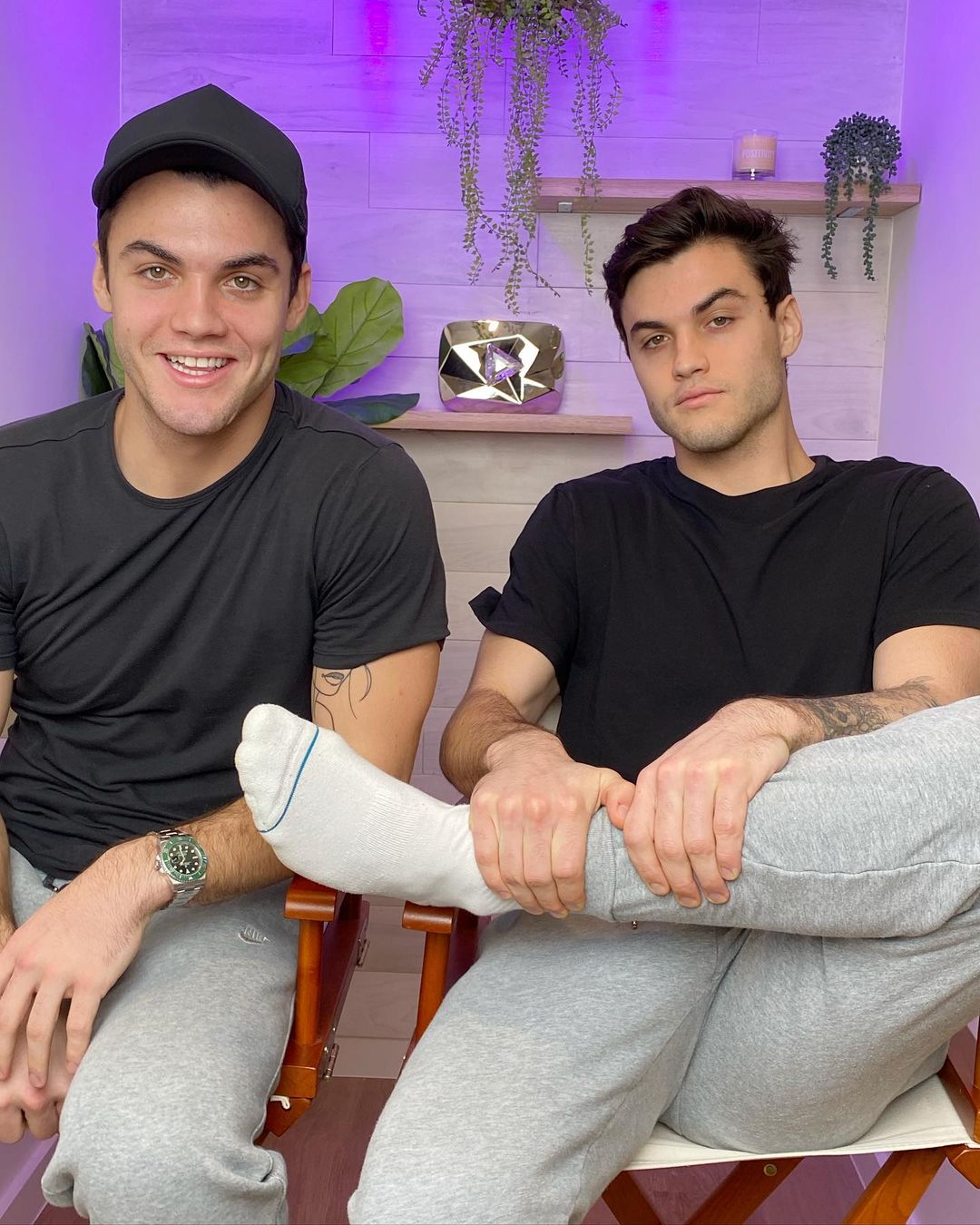 There are way too many twin duos who have taken over YouTube. While each twin has his/her unique traits, the dynamics between the duo is what makes them different from other YouTubers. Whether it is about how alike they are, like Brooklyn and Bailey, or how their personalities are totally opposite, like Niki and Gabi, twin YouTubers have managed to create their own niche on the platform.

Ethan and Grayson Dolan, aka the Dolan twins, have over 10 million subscribers on YouTube. They create unique videos by leveraging their twin status. Let’s have a look at how the Dolan twins grew their channel and rose to stardom.

The Dolan twins created several videos that can only be done by twins. They amplified their twin status with videos like ‘Life as conjoined twins’ and ‘Can we tell ourselves apart?’. These kinds of videos can not be created by individual creators, thus eliminating a huge chunk of the competition.

While most YouTubers try to keep some aspects of their life private, these boys hide nothing from their viewers. In fact, two of their most viral videos are of each of them getting their wisdom teeth removed, both of which have over 20 million views. By publishing such videos, they create a special bond with their subscribers.

They collaborated with the top YouTubers
Another thing in common with their most viral videos is the fact that it includes some of the biggest creators on YouTube. The Dolan twins have frequently collaborated with creators such as James Charles, Emma Chamberlain and Jeffree Star to create more viral content. These collaborations have also had simultaneous videos on the collaborator’s channel, thus attracting a newer audience.

They took up unique challenges

Some of their earlier videos that went viral featured the Dolan twins taking up challenges or competing against each other. People love watching others compete, especially twins as they are perceived to be equal in almost all aspects. The Dolan twins created several challenge videos and prank battles that allowed their individualities to shine.

The Dolan twins have had a knack for creating viral videos since the beginning of their YouTube journey. Their channel is an inspiration to not just twin YouTubers, but individual YouTubers as well.