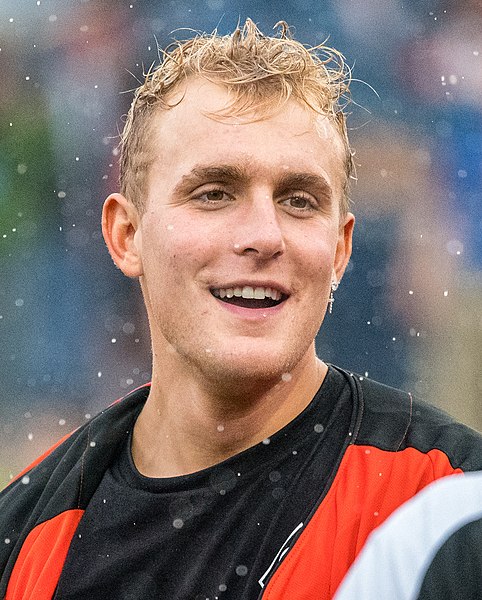 Jake Paul’s energetic presence on screen can keep you hooked throughout his videos. He keeps his content fresh and constantly creates new video trends. Here’s a look at Jake Paul’s journey to 20 million subscribers on YouTube.

Prank videos with his brother

Jake Paul’s earlier videos were of him pranking his YouTuber brother Logan Paul. Even though most of these pranks seemed to be staged, the banter between the two brothers still kept the audience entertained. The prank wars went on for several videos, with each prank bigger, and harsher, than the previous one.

He took his popular prank videos a step further by creating diss tracks about his brother. The hip-hop tracks often featured his friends and involved several insults targeted at his brother. This gave rise to his stint as a singer with over 20  music videos on his channel so far.

In 2016, Jake Paul started the social media house called Team 10. The collective included emerging TikTokers and YouTubers, giving them a platform to collaborate with each other and cross-promote. While Team 10 wasn’t as successful in the long run, it still helped launch several aspirising social media stars to YouTube and TikTok stardom.

Always in the public eye

Throughout most of his career, Jake Paul has been at the centre of several controversies. From his business venture for kids to his supremely branded and publicised wedding to YouTuber Tana Mongeau, he has managed to stay relevant with the changing times. With each scandal, his popularity has increased to greater heights.

In the past couple of years, Jake and his brother Logan, have dived into the world of entertainment boxing. These videos initially started as mere challenges to other famous athletic creators but he has now moved on to compete with professional combat athletes and UFC fighters. These events attract a huge audience and many brand deals.

While other creators struggle to gain views and retain subscribers, Jake Paul’s rise to success is one for the books. His entrepreneurial skills paired with a keen sense of what would appeal to the viewers keeps him popular even after 8 years on YouTube.